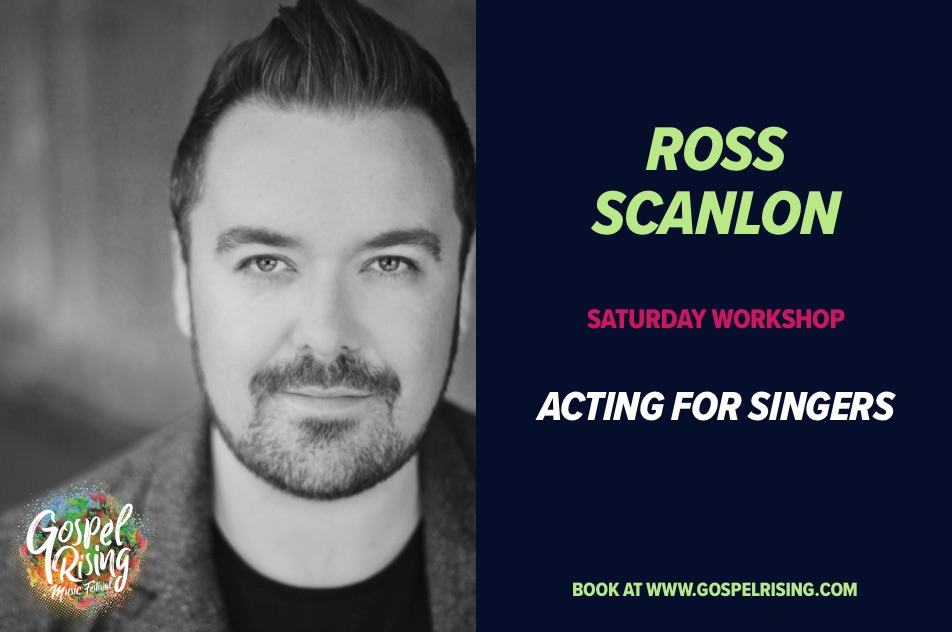 Ross sings widely in concert, his many engagements a huge array of operatic roles including Le Thérière L’Enfant et les sortlièges with the BBC Symphony Orchestra, Hot Biscuit Paul Bunyan for Welsh National Youth Opera, Male Chorus The Rape of Lucretia for Irish Youth Opera, Bookkeeper The Rise and Fall of the City of Mahagonny for OTC, Dublin, Remendado Carmen for Lyric Opera, Dublin, Bill A Hand of Bridge, Remendado Carmen and Tamino Die Zauberflöte for Glasthule Opera to name just a few.

Recent and future engagements include Performing for HRH, Prince of Wales, with The Ulster Orchestra, Belfast, ‘Irus’ in The Return of Ulysses, for Opera Collective Ireland, Guest soloist for the Northern Ireland Opera Festival of Voice, ‘Ed’ in ‘A Belfast Opera’ conducted by David Brophy in association with Northern Ireland Opera, sold out recital of The John McCormack Songbook at the National Concert Hall, Dublin and Tenor soloist for The London Concrodia Foundation Christmas Gala, St Paul’s, Covent garden.

Ross was also the founder of the Bray Gospel Choir and is currently a Member of the Vocal Faculty at the American College Dublin. His teaching has him taken him right around Europe teaching singers and choirs alike and we are delighted to have him returning to the festival this year.