As of 2019, Gospel Rising has been running for 10 consecutive years. Here’s a list of the host towns we have visited with our festival:

Gospel Rising is a not-for-profit organisation relying on the time, energy and commitment of its unpaid founders and volunteers. Everything earned from ticket sales and all sponsorship is put into the running of the festival.

Here’s some photos from various events at our previous festivals around the country.

Here’s a video of the “Recording Workshop” from 2011. Learn, sing and record a song in record time with 150 people! 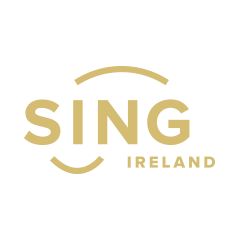